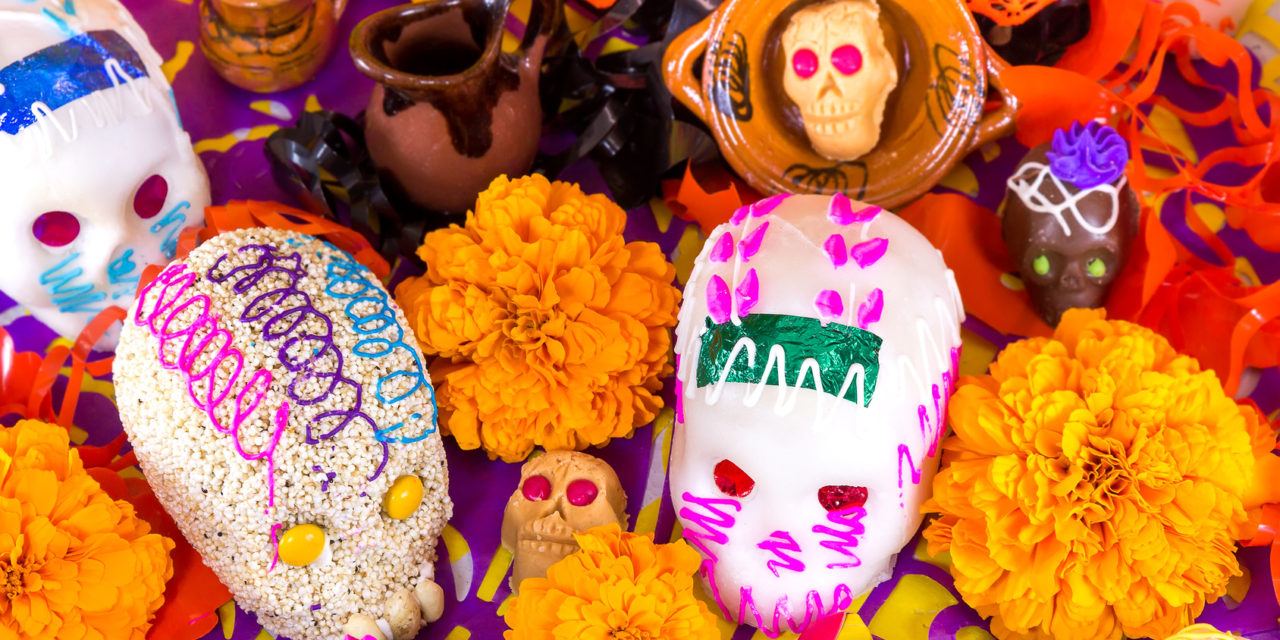 Here in America, we sometimes get to thinking that we have the market cornered on holidays and celebrations, but that really isn’t the case.

Halloween is celebrated in many countries around the world. The customs vary from country to country, but the sentiment is basically the same. Let’s take a look.

Ireland: Ireland is actually the place where many of the American Halloween traditions began. Halloween celebrations in Ireland have evolved, of course, but many are based upon old traditions. The Irish believe that Halloween was a time when the barrier between the living and the dead was opened. So in order to blend in with the dead, children dress up as being from the netherworld (ghosts, ghouls, zombies, witches, and goblins).

Scotland: Scotland has been known to take Halloween very seriously. The Witchcraft Act of 1735 had a clause that forbade the consumption of pork and pastry on Halloween. Today, however, such treats are a popular treat for children; the act was repealed in the 1950s. Children carry lanterns with the face of the Devil carved into them to frighten away evil spirits.

England: In ancient times in England On All Souls’ Eve, families stayed up late, and everyone ate little “soul cakes.” There was solemn silence at the stroke of midnight. Each house had candles burning in every room to guide the souls back to visit their earthly homes, and a glass of wine was on the table for them to drink if they chose. Today, Halloween is called Bonfire Night and includes such activities as bobbing for apples.

Mexico: In Mexico Halloween includes three days of consecutive holidays. Halloween is followed by All Saints’ Day. All Saint’s Day is the beginning of the two-day celebration of the Day of the Dead, or the DÌa de los Muertos.