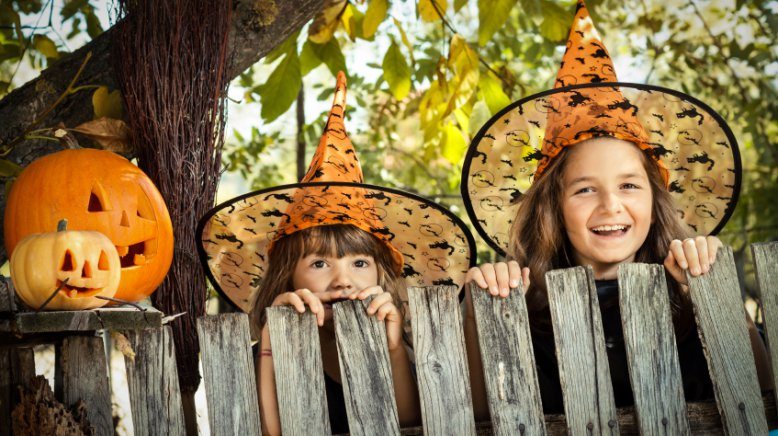 Trick or treating is just one of the activities you can do for Halloween. If you are throwing a party, you should have a few games so the kids can have fun.

The first game is called wrap the mummy. The objective here is to see who can wrap the mummy the fastest. Since the mummy could be quite big, it is best to group the participants in groups of two. With the materials in hand, you tell them to begin the moment you start the clock. Whoever finishes first wins a prize.

Next is the Great Monster Off. While most the kids come dressed to parties, tell your guests not to so they can play this game. With materials that you will be providing them, the kids will make their own. You can then give awards for those who have the cutest, scariest, funniest and most creative outfits.

One of the more common games for kids and adults as well is Apple Bobbing. You again group the kids in teams of two and after one kid bobs an apple, he or she has to do a certain task before the other member is able to do it. The one who finishes first will win the prize.

Since there will be water spilling on the floor, make sure that you have other adults other than yourself to supervise. Accidents do happen and this should be avoided when it is all about having fun.

Another Halloween game is called Wonder Brain which is very similar to musical chair. The only difference is that you don’t have to sit down when the music stops because the participant gets eliminated only when the item is still in their possession.

The reason why they call it wonder brain is because you are letting them carry a fake brain. There are many ways to do this and one example is by using a few paper towels, a freezer bag and some red dye. The game begins when the kids form a circle. The brain is passed from one kid to the next and when the music stops, whoever has it is out until the last person standing becomes the winner.

The kids can also play pumpkin toss. Here, you hang a large pumpkin on the ceiling with holes in the middle. The kid who is able to shoot the most number of rolls of socks or bean bags is the winner. To make it more challenging, award points for the eyes, nose and mouth. Who scores the highest number of points wins.

The last game is called Pin the Skeleton which is just like Pin the Donkey. The mechanics of the game are the same which includes blind folding that person. Since the skeleton does not have a heart, you have to pin this onto it and whoever is able to do this successfully wins.

There are other Halloween games which you can plan for the kids. You can even make certain variations to those mentioned and still let them enjoy a fun filled activity. So before the party begins, make sure that you already have a program ready. It will be a good idea to have 4 or 5 games so everyone will be able to participate instead of just watching from the sidelines.

Halloween Coloring Pages for the Classroom or a Rainy Saturday 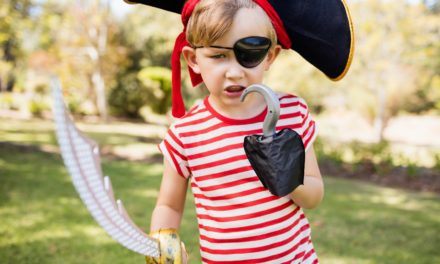 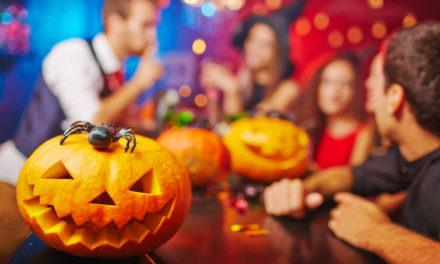 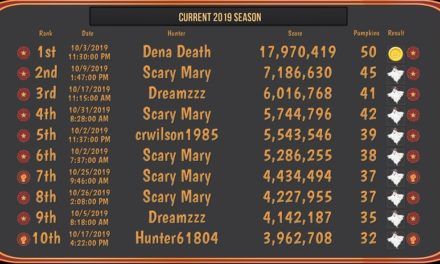