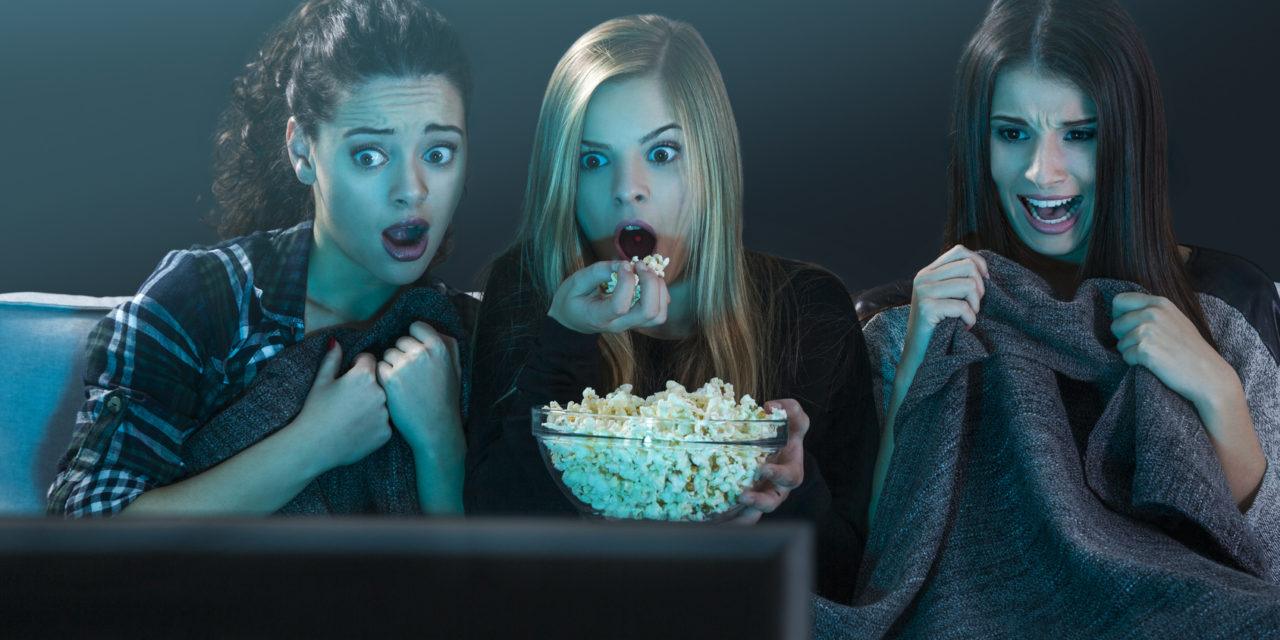 Horror is one of the most popular of movie genres every day of the year, but it does seem to come into its own around Halloween. Halloween has been the setting for some of the greatest horror films of all time. But Halloween is more than just scary movies. Here are three of my all-time favorite Halloween movies.

For Horror: The 1978 film “Halloween” seemed to kick off the slasher/horror genre movie. In the movie, a masked murderer is stalking the teenagers of Hadenfield on Halloween. He’s looking to finish something that was started many years ago.

“Halloween” starred Donald Pleasence and Jamie Lee Curtis. It was directed by John Carpenter. There have been several sequels, but none of them even came close to matching the pure terror of Halloween. The critics are rarely fond of horror movies, but they loved “Halloween,” and it remains one of the greatest Halloween movies of all time.

For Comedy: All Halloween movies are not of the horror genre as proven by the 1993 film “Hocus Pocus.” This delightful movie stars Bette Midler, Kathy Najimy, and Sarah Jessica Parker as three witch sisters who, after 300 years, return to Salem, Massachusetts, where they were hanged for being witches, and wreck havoc on the town. “Hocus Pocus” is funny and cute and makes all those who see it wish for more. “Hocus Pocus” was directed by Kenny Ortega.

For Children: “It’s the Great Pumpkin, Charlie Brown!” There has never been a better movie made for children (and the young at heart) than this 1966 movie. The movie stars the Peanuts characters, Charlie Brown, Linus, Lucy, and Snoopy ó all figments of the great cartoonist Charles M. Schulz’s imagination. Linus (and his blanket) are waiting in the pumpkin patch for the “GREAT PUMPKIN” to appear while all of his friends are out trick or treating. 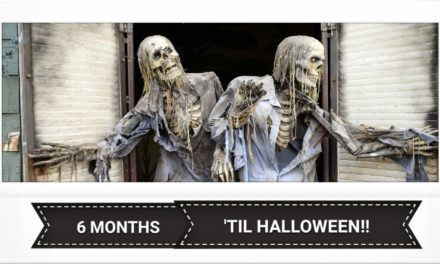 Less than 6 Months to Halloween 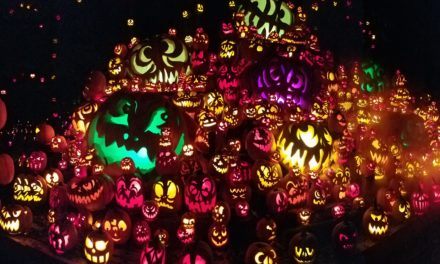 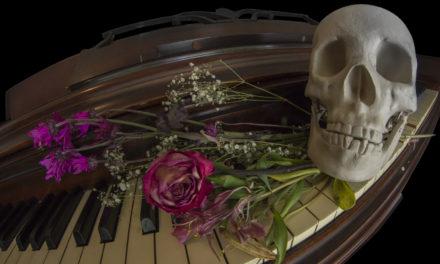 The Importance of Halloween Music