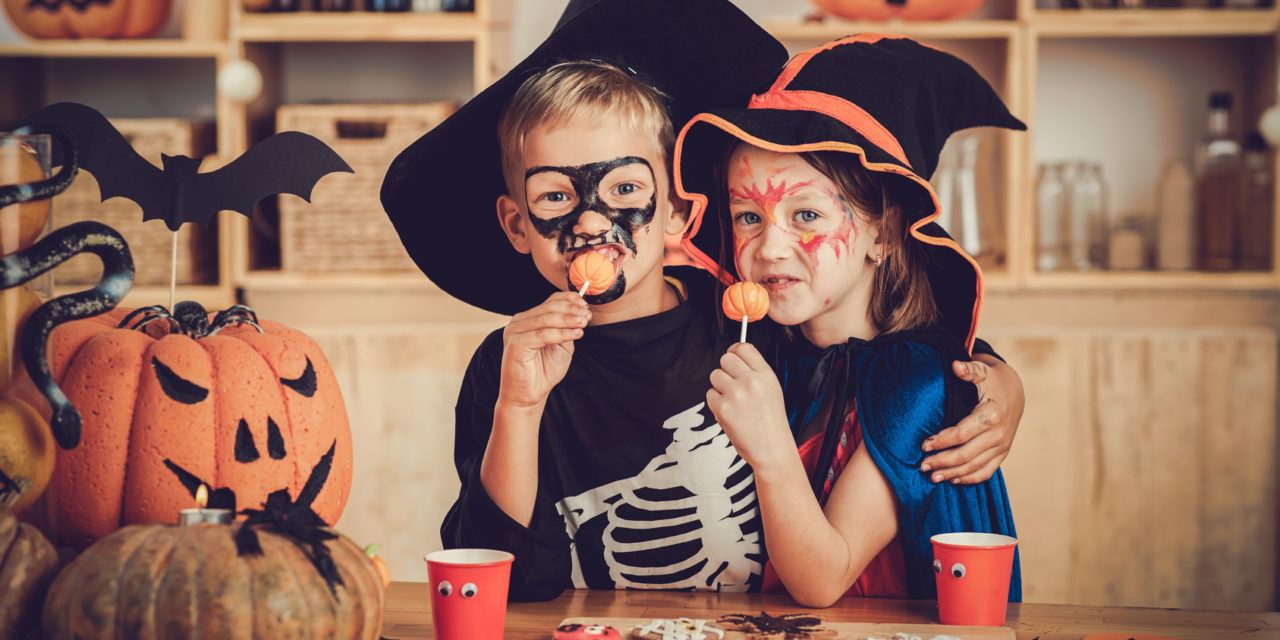 Everyone knows that the scarier a Halloween party game is the more fun it will be for everyone. Fortunately, there are numerous Halloween party games that lend them well for the occasion though not every such game is scary. Therefore, it is up to you to decide which game is going to provide most fun to you and to the guests.

In order to play this Halloween party game you need cut some pumpkins on the orange colored paper and on the paper you need to then write out a few clues related to the Scavenger Hunt. Next, you need to form teams of guests after which you will hand out clues to the guests and lead them from one place to another.

You can use different slogans such as “make the _______ move” and win a frightening movie that has a title that will cause you to _______. This is a very simple slogan, though if you want to, you can use your imagination to create even more exciting ones. Every team member then has to take a stab at filling out the blanks of different slogans and the team that gets all or the most right answers wins the game.

The Mummy-Wrapping Race is another popular Halloween party game that can provide a lot of entertainment for children that are old enough to play this game. You can play this game with a few toilet roles. Teams of three to four children will be nominated to become the ‘Mummy’. Of course, each Mummy should look alike so that the game is played fairly without giving any one or more team an unfair advantage.

This Halloween party game requires that the other team members try to wrap their Mummies in toilet paper – from head to their toes. Obviously, the first team to complete their task wins. 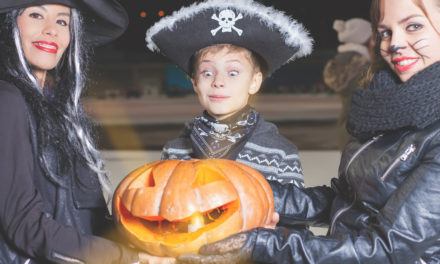 Have Fun with Halloween Games 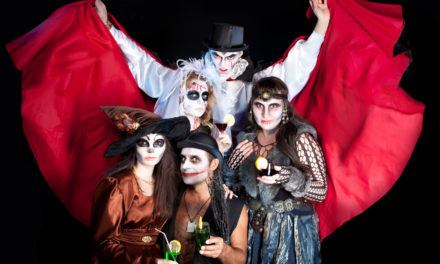 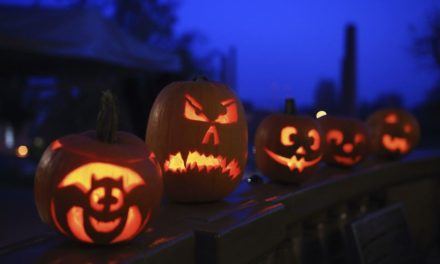 How To Make Your Halloween Party A Real Success