Vampires are also called the “undead” in myth and folklore. Some stories describe vampires as huge, bloated creatures that are dark red in color. The more popular description is a very thin, stark white creature in human form that sleeps in a coffin during the daylight hours and hunts for human blood at night to drink. In this version, the vampire has two long pointed eye-teeth.

The term “vampire” wasn’t widely used until the early 18th century in Western Europe. Vampire superstition was imported from areas where vampire legends were rampant, like the Balkans and Eastern Europe.

This influx of vampire legend into Western Europe created mass hysteria that resulted in people actually driving stakes through the hearts of corpses. Many people were accused of being vampires, as well.

Today vampires are generally considered fictional creatures. Still, there are pockets of believers particularly in South America, in Mexico, and in Latin American neighborhoods in the United States. This vampire is called a Chupacabra. The Chupacabra is described as a heavy, nonhuman-like creature, the size of a small bear, with a row of spines starting at the neck and extending to the base of the tail.

Bram Stoker’s 1897 novel “Dracula” continues to provide the basis of the modern vampire legend. Vampires are a dominant figures in modern-day horror films and television programming. 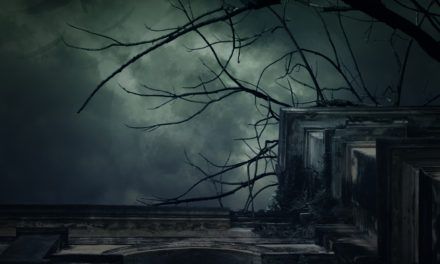