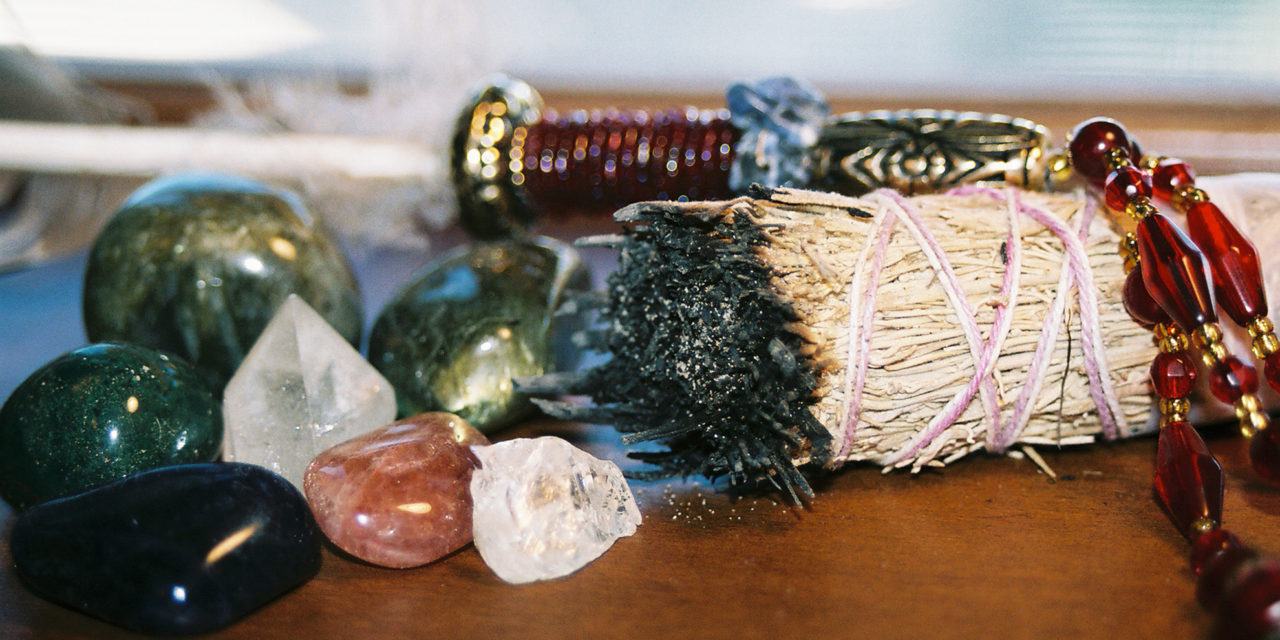 Witches who practice Wicca point out that witches do not fly on broomsticks, and neither do they worship the Devil or plot to bring harm upon others. Those who practice Wicca say that they don’t always dress in black robes and pointed hats, cast spells over a boiling cauldrons, or own black cats either.

The practice of witchcraft can be traced back to Paleolithic people who worshiped a Fertility Goddess, a Hunter God, and others. The Wicca religion looks to nature to gain insight on which to base their beliefs. The sun, the moon, the stars, trees, birds, animals, and even seasonal cycles and the tides are the basis of many Wicca beliefs.

The modern-day practice of Wicca bears little resemblance to the ancient pagan practices of witchcraft.

In Europe as well as in the New England states of America, a kind of “witch hysteria” existed until well into the 19th century. In the 1400s, the Christian Church applauded witch-hunters to stop what Christians believed to be the sorcery and black magic of witches.

In the 1500s, an archbishop in Germany blamed 120 citizens of a village of causing the severe weather. All 120 were burned to death as witches for “interfering with the elements.” The most famous, or maybe infamous, witchcraft hysteria was the Salem witch trials in 1692.

Today witches are no longer persecuted (openly) for practicing witchcraft or Wicca, and they have come out of the broom closet, so to speak. But the witch hysteria isn’t dead and gone, and witches, witchcraft, and Wicca are still viewed as evil in Christian circles. 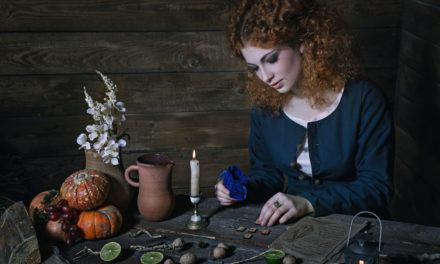 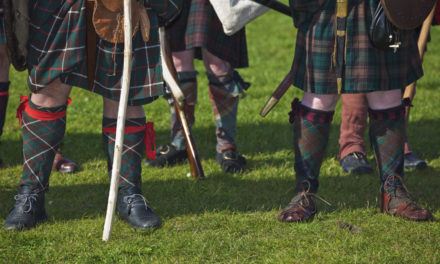