There have been tales of haunted houses around for centuries. A haunted house is a building where there is said to be paranormal activity; unexplained sounds, doors opening and closing without human assistance, apparitions, etc.

Mostly the “spirits” that inhabit haunted houses are seen as violent and destructive. They are angry, and they are seeking revenge. Often the spirits that haunt houses are thought to be former residents of the house and been involved in a tragic event; the death of a child, a suicide,
a murder, etc.

Haunted houses are a popular theme of horror movies, horror fiction, and paranormal fiction on television.

The houses that are believed to be really haunted can be castles that were build centuries ago, Victorian-style older home, or ultra-modern split levels with all of the modern conveniences. Ghosts are apparently not particular.

Tours of haunted houses abound. You can find haunted house tours in most large cities and in even more small towns. A haunted house tour includes the story of the ghost or ghosts that do the haunting and why they insist on staying earthbound. Some of those stories are really good and some are even downright convincing.

“Simulated” haunted houses are very popular at Halloween. Rattling chains, scary moaning, and things that go bump in the night all make up a simulated Halloween haunted house. 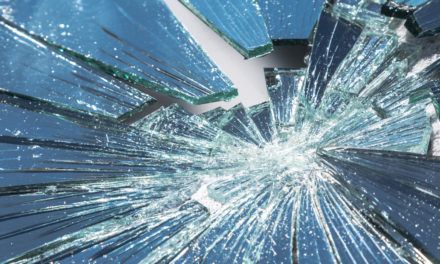