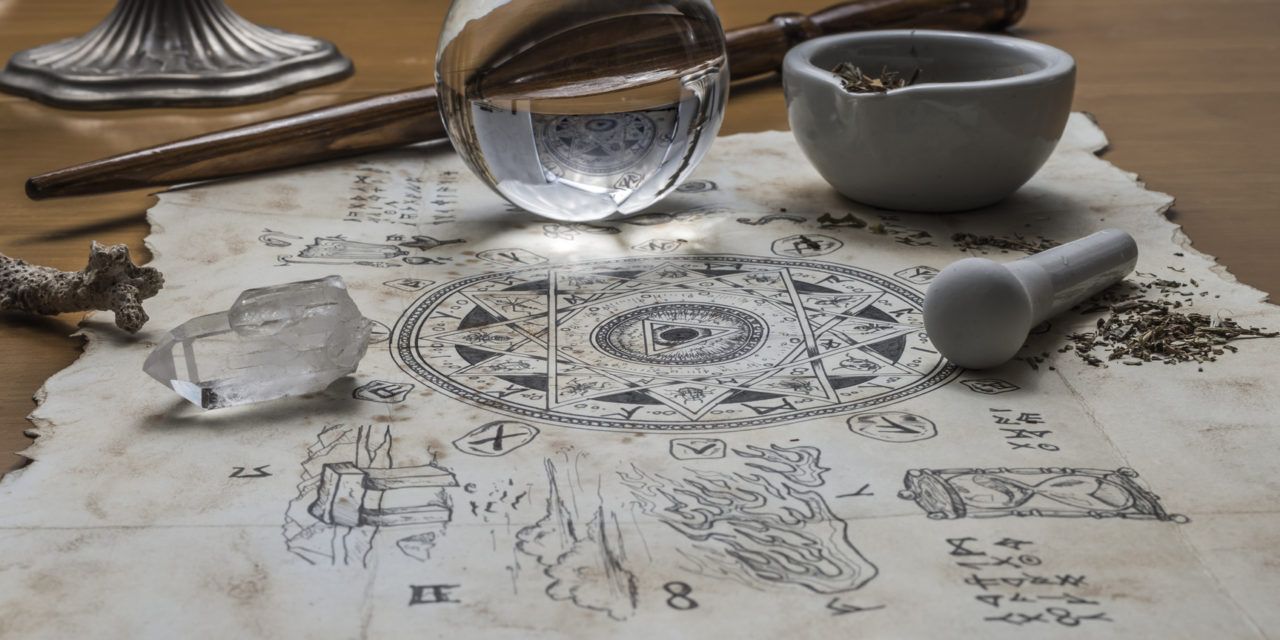 The word, “occult” is based on Latin words that mean clandestine, hidden, or secret. It refers to the “knowledge of the hidden.” In medical circles, “occult” is used to refer to a hidden process (i.e., an occult bleeding).

Popularly the word “occult” is used to describe knowledge of the paranormal. “Occult” is a word that is often associated with devil worship, lurid behavior, and human and animal sacrifice.

Scientists view the occult as the study of the inner nature of things, as opposed to the outer characteristics. Isaac Newton practiced alchemy, and alchemy is now viewed as an occult practice. It was during the “Age of Enlightenment” that alchemy and science parted company. Isaac Newton was accused of practicing occultism when he introduced his theory of gravity and asserted that gravity was a force that was able to act over great distances but was unseen.

The Devil and devil worship is very often associated with those who practice occultism, as is Baphomet. Nobody is really sure where this name came from. It is first seen in trial transcripts during the Inquisition of the Knights Templar in the early 1300s. Even today very little is known about Baphomet, except that he (it) is depicted as a creature with the horns and face of a goat, the wings of a bird, cloven hooves for feet and the body of a man.

The occult is often associated with Halloween and can be explained by the old belief that the boundary between the living and the dead is broken on Halloween. 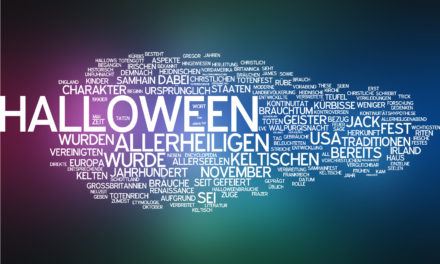