There will never be another Alfred Hitchcock. He was the absolute master of suspense and pure terror. This man could tell a story in print or on the screen that would haunt you for days, maybe weeks – or even for a lifetime.

Actually that would be SIR Alfred Hitchcock. Queen Elizabeth II bestowed knighthood and the title Knight Commander of the Order of the British Empire in the New Year Honors ceremony in 1980. Hitchcock had adopted American citizenship in 1956, but he was entitled to use the title “Sir” because he had remained a British subject.

I’ll never forget reading my first Alfred Hitchcock story. I can’t remember the name of it, but it was utterly frightening–and I was hooked! I was born too late to enjoy much of Alfred Hitchcock’s talent when he was alive, but I’ve made up for it in the years since.

All of Hitchcock’s movies are great. If you’re a scary movie fan, you simply MUST watch “Psycho” and “The Birds.” Go even further back and get copies of “Stage Fright,” “Strangers on a Train,” “Dial M for Murder” Oh, and don’t miss “Rear Window”! There are dozens of choices, and you can’t make a bad one.

Alfred Hitchcock was a trailblazer in thriller filmmaking and he has no equal ó not even today with all of the “special effects.” Alfred Hitchcock was born on August 13, 1899, in Leytonstone, London. He died on April 29, 1980, at 80 years of age in Bel Air, Los Angeles. In between he directed more than 50 feature films beginning in the silent film era and wrote nearly 60 books.

Alfred Hitchcock made cameo appearances in many of his films, and he had the most recognizable profile on the planet. Hitchcock was often called “Hitch” or “The Master of Suspense.” 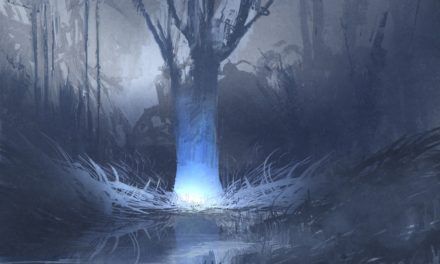