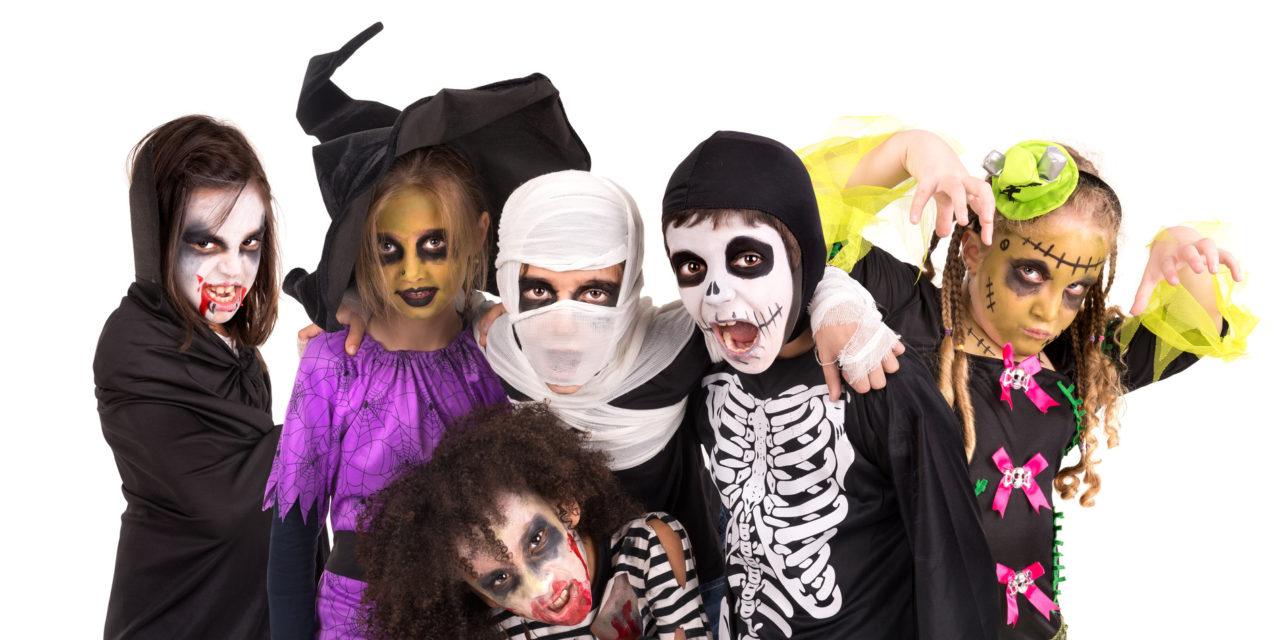 Remember when we were kids? And we had a great time donning those Halloween costumes which we either made or had our parents bought for us?  We gang up with the rest of the neighborhood kids and go around screaming “trick-or-treat!” like there’s no tomorrow, leaving our voices hoarse the next day. Well, we basically have experienced it, we let our kids practice it, but do we really know the origin of putting on Halloween costumes in the first place? Some of us may already know but for the benefit of those who don’t, … here’s the story.  🙂

The origin of the celebration can be traced back to ancient Celtics. The have this feast called Samhain, which is a festival held during the end of the harvest season and also the Celtic New Year.

According to Celts beliefs, during this time of the year, the spirits of the dead will go up to the surface world and try to posses living bodies for the year to come. To prevent there bodies from being possessed, Celts would light bonfires and dress up in all sorts of morbid costumes just to discourage the spirits of the dead from entering their bodies.

However, the practice of wearing costumes in America can be traced to only as recent as the 1900s. It was only in the 1930s that Halloween costumes began to be mass produced. The usual costumes that people rent or make are those of different monsters including but not limited to vampires, ghosts, ghouls, demons, witches, and skeletons.

Even if it is the night that evil is supposed to surface, “good” costumes are also a common choice among children and adults alike. In fact, princess, fairy, and angel costumes often times make it to the top ten list of top Halloween costumes.

Also popular are pop culture costumes which mimicked famous personalities, fictional characters, celebrities, and even politicians have an equal share in exposures during Halloween. Women, no thanks to commercial advertising, have also found this a good time to wear sexy outfits to show off their bodies and sexual prowess. But that is another story.

Other costumes that seem to have a following are clowns, nurses, cats, and that lowly Halloween symbol, the pumpkin. Superhero characters are also fast becoming popular costumes no thanks to the comics to movie fever that have hit the silver screen in recent years. The demand for new and modern costumes have put costume makers busy and costume rentals fully booked.

Nevertheless, who are we to keep traditions from adapting to the modern times? Things will always evolve, that’s just how things naturally work. We can’t simply insist on wearing only scary stuff during Halloween. Creativity will play a role in this aspect and people will always crave for new things.

So not withstanding the darker origins of wearing Halloween costumes, we and our children and their children will continue to celebrate this day for as long as there are candies to share and creativity to spare. 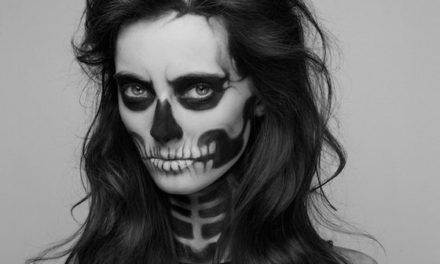