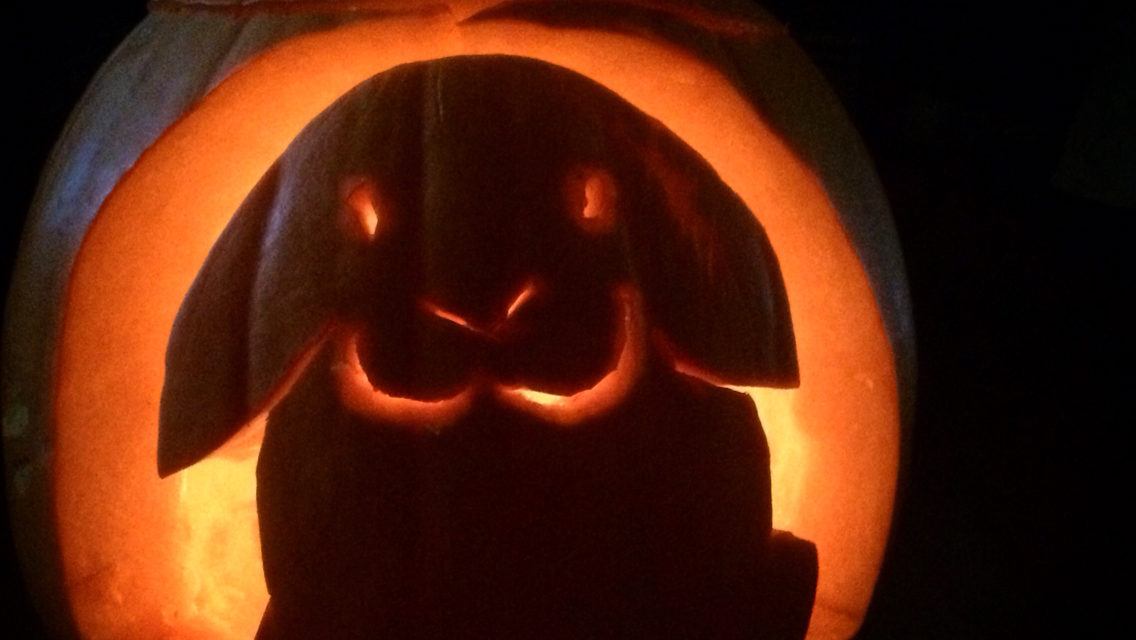 Happy New Month! We’re kicking off this year’s Pumpkin hunting with a series of blogs about many things that could get folks into the Halloween spirit. I mean, it’s only 61 days away! :p

While the exact origin of the superstition is unknown, the oldest record of it dates back to children, according to a 1909 edition of the quarterly scholarly journal Notes and Queries and notated in A Dictionary of English Folklore:

“My two daughters are in the habit of saying ‘Rabbits!’ on the first day of each month. The word must be spoken aloud, and be the first word said in the month. It brings luck for that month. Other children, I find, use the same formula.”

Apparently, the girls thought to say this phrase would result in the delivery of a gift before the month’s end, although the word “rabbit” at the time was also commonly used in conjunction with curse words and may be part of the ancient custom of swearing to ward off evil. Yet another belief is that speaking the words is a link to seasonal fertility.

Two books of the twentieth century, Robert Wilson Lynd’s Solomon in All His Glory (1922), and Trixie Belden’s The Mystery of the Emeralds (1962) mention the phrase. More recently, Nickelodeon helped popularize the phrase in the 1990s as part of its “Nick Days” campaign. The kids’ cable channel celebrated “Rabbit Rabbit Day” as a holiday on the last day of each month, reminding viewers to say it the next day.

Perhaps most importantly, President Franklin Delano Roosevelt is said to have believed in the power of the superstition. Supposedly, a news article from 1935 notes,

“Even Mr. Roosevelt, the President of the United States, has confessed to a friend that he says ‘Rabbits’ on the first of every month — and, what is more, he would not think of omitting the utterance on any account.”

Plus, the beloved comedian Gilda Radner said her own version of the phrase (“bunny, bunny”) to ensure “laughter, love and peace” according to NPR. (There’s also this book, Bunny, Bunny, about her.)

So, as long as it’s still the first of the month it’s not too late! Say your own version of the rabbit-loving phrase right now! 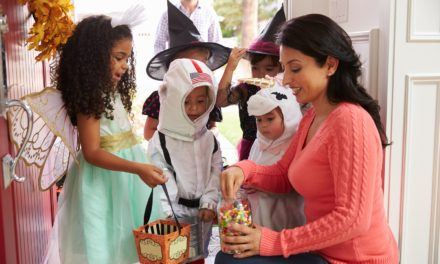