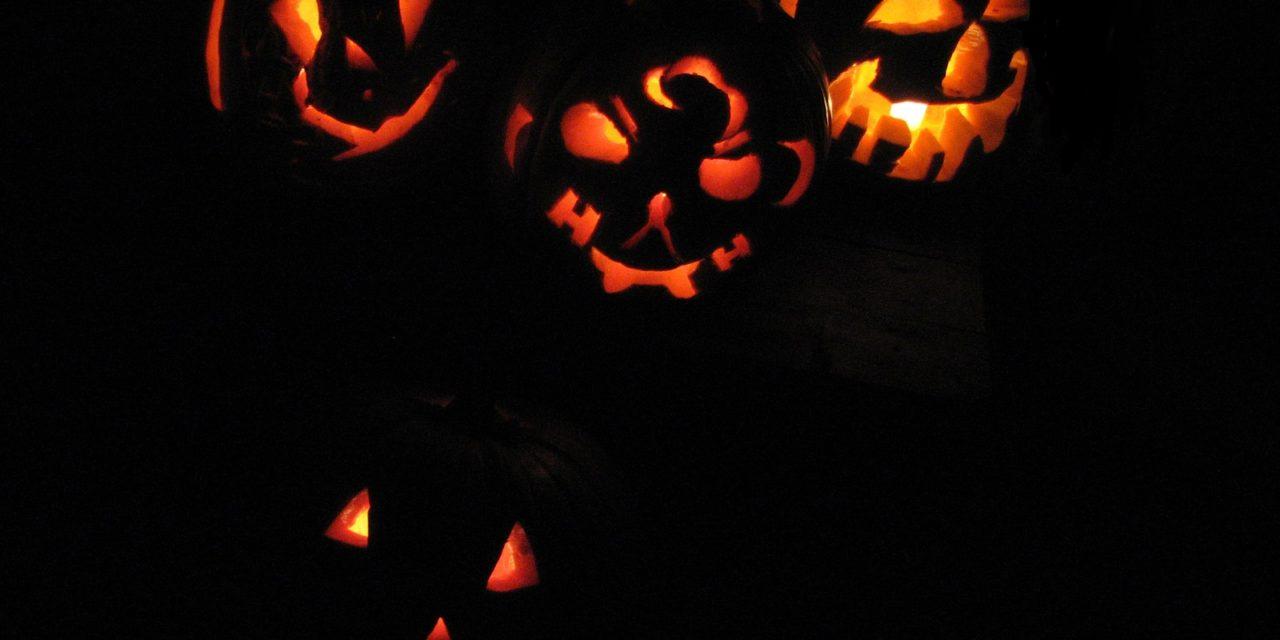 In the last few centuries, Christmas appears to be more about presents, parades and feasts than about celebrating the birth of Jesus Christ. Other traditions such as Halloween have followed the same fate. All too often we think of Halloween merely as a time of dressing up in costumes in going trick or treating around the neighborhood. In antiquity, the origins of Halloween were of enormous significance throughout the early days of Scotland, Ireland and Britain. Rather than abandon or disregard this true observance, you can learn the real origins of Halloween.

Samhain, what we now call Halloween, is an essential ceremony among Celts and their ancestors. Samhain was also the winter solstice, marking the end of a prosperous harvest season. In Ireland’s history, Samhain was an evening when the dead walked the earth and caused households to retreat into their houses in fear. The ancient origins of Halloween indicate that a Celtic (Irish) family hid in their homes from the walking spirits and they carved jack-o-lanterns from pumpkins, turnips and rutabagas to keep the evil dead from entering their homes. The Celts believed that All Hallows Eve was followed on November 1st, when the souls of the dead were banished from the earth.

Legends Of The Origin of Halloween

In today’s modern world, jack-o-lanterns were named after the Irish story of Stingy Jack, a greedy, hard-drinking gambling man who tricked the Devil into climbing a tree and trapped him there by carving a crude cross into the trunk of the tree. Thus, in the origins of Halloween, the custom of the jack-o-lantern stems from this newly Christian country. In revenge for being stuck in the tree, the Devil cursed Jack and made him walk the earth at night for eternity. The jack-o-lantern of today is carved with a scary face to keep Jack and other spirits from entering their homes.

Legends Get Lost Over Time

The origins of Halloween has, in many respects, been forgotten by historians and kept alive by Hollywood. But in modern Celtic Ireland, Samhain remains a serious, solemn day where family members of the dead pray for their safe entry into heaven, no longer doomed to walk the earth. 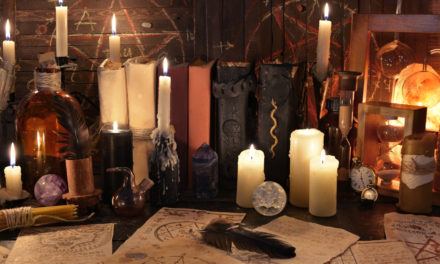