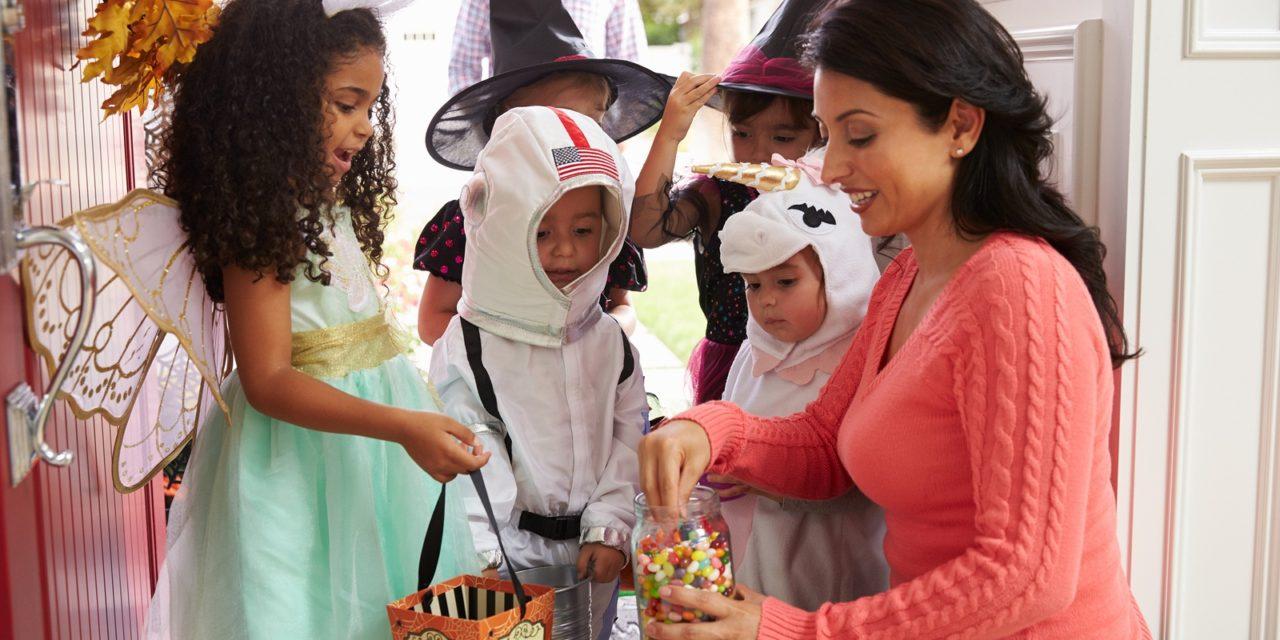 Halloween is a mixture of pagan customs and Christian beliefs. Christians have a sort of love/hate relationship with the holiday. Halloween has alternately been praised and banned entirely by the Christian communities in various locations and in different centuries around the world.

Halloween does have pagan roots; there isn’t much doubt about that. The holiday began with the Celtic peoples. November 1 was the first day of their New Year, and it was also the first day of winter. Winter was a harsh and unrelenting season in the area. On October 31 (the eve of the New Year and the beginning of winter), the Celtics built huge bonfires. They threw the bones of animals that had been slaughtered to provide food for the winter, and some say that animals were sacrificed as well.

The Celtic peoples believed that the barrier between the living and dead was broken on October 31. They thought that the dead could return to earth and create all manner of trouble for the living. In order to confuse the dead, the people wore masks and costumes so that the dead couldn’t recognize them.

Then later, the Christian community declared November 1 as All Saints Day and designated November 2 as All Souls Day, and Halloween took on some religious significance for some.

For some Christian communities, however, Halloween was seen as a time of great peril when humans came into contact with the Devil and the underworld. Halloween and all celebrations of the holiday were banned by the Puritans.

Today in most of the civilized world, the Halloween holiday has lost all of its significance to both pagan practices and religious practices and is simply celebrated as a holiday that comes a few weeks before Thanksgiving. Children and adults dress up in costumes and go to Halloween parties or trick or treating. 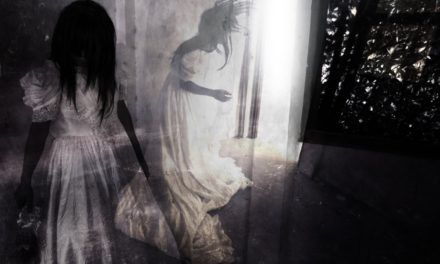