One of the most common and persistent superstitions alive and well in the world today is that “breaking a mirror will cause seven years of bad luck and/or cause the death of a loved one.”

Mankind has always been fascinated by his reflection. From the earliest days of the caveman in the prehistoric world, people gazed into water and saw a likeness of their “other selves.” By the time that mankind had advanced to the point of being able to actually record history, it was determined that if one saw one’s image in a stream, a lake, or a pond, and the image was distorted, it foretold of coming disaster.

The ancient Egyptians invented an unbreakable metal mirror as did the early Greeks. In both cultures, these mirrors were believed to contain magic properties.

When glass mirrors (glass backed with a metal coating) were invented by the Romans in the 13th century, they quickly became a “must-have” social status symbol for the wealthy. The Romans quickly decided that a broken mirror was a certain to bring bad luck to the person who broke the mirror. The time period of seven years was based on the Roman’s belief that man’s body was physically rejuvenated every seven years, and that he became a new man. ( A-HA! This is where that 7 year time frame came from! Thanks Romans)

Of course, where there is superstition, there is also a superstition to counteract it. So, if a mirror is broken, decreed the Romans, you must remove every piece from the house and bury them in the ground in order to avoid the certainty of seven years of bad luck and/or the death of a loved one.

I have had a personal experience with this. I accidentally opened a bathroom vanity door mirror too fast and didn’t catch it in time for it to hit the door mirror right next to it.

I could swear that as soon as I did, certain things in the house started breaking and the bathtub faucet started leaking incessantly. The broken mirror remains where it is to this day and it has only been 2 years (5 more to go) I wonder if it is too late to bury it?

Another wonder is what kind of absolute doom is rained upon one who breaks a mirror on Halloween? Would you ever recover? How deep a hole would you need to bury this one? (shudder to wonder)…

Keep your mirrors intact, just to be safe. Toss old ones in the garbage and let the garbage take the badluck break. 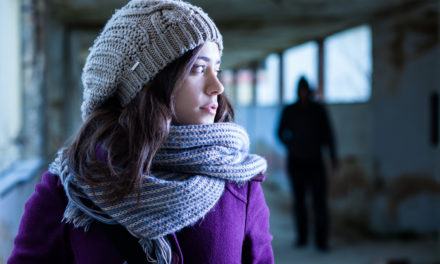 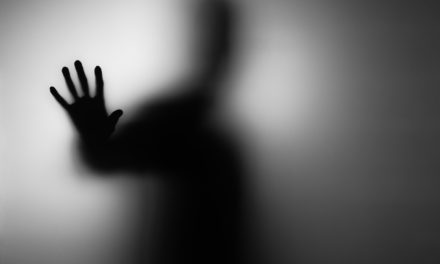