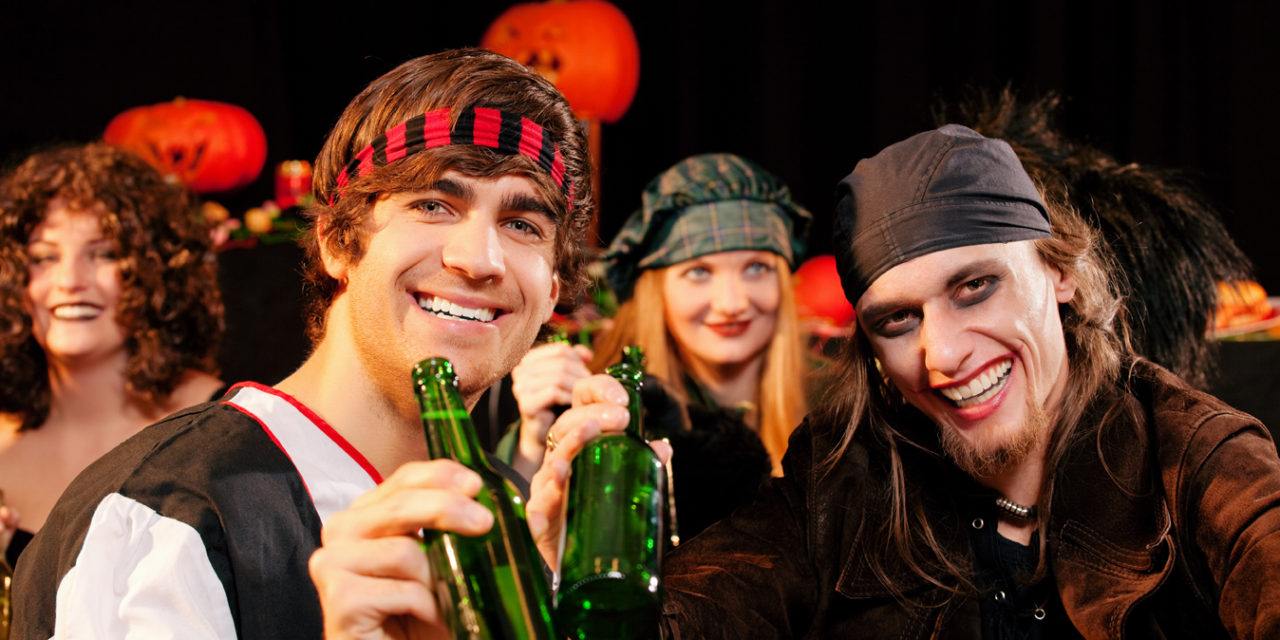 Who says wearing costumes during Halloween are just for kids. Modern celebration of Halloween includes Halloween parties that cater to the adult group. These parties are wild to say the least and definitely are not for children. The commercial market has jumped on this bandwagon (or was it they that created it?) and came up with Halloween costume for adults which is being patronized during this time of the year.

If we traced back the origin of Halloween, we will see that it has its roots on the practice of ancient Celtic culture of villagers donning masks and wearing macabre costumes during the 31st of October to scare the spirits of the dead which they believe are searching for people so posses.

Then when we became more civilized, wearing masks became a practice in masquerade balls held in the kings’ and queens’ courts. Hiding their appearances with often intricate, feather masks seem to be a noble tradition back then.

Then we move towards the modern times. Determining when exactly the practice of adults wearing Halloween costumes began may not be possible at this point but it has become an accepted practice and in fact has become a tradition in itself.

With regards to adult costumes, the level needs to be increased a little from children costumes. Imagine yourself with a white bed sheet draped over you head. Although, that can be quite funny among your group of friends but in parties that may not be such a great idea. Unless of course, you want to remain hidden and unnoticed during parties. But the point of the party is to socialize so if you’re going like a big ghost then better not go at all.

Be creative. If you’re going to make your own costumes there are a number of websites on the internet that gives suggestions and even guide you in how to make your own. If you can afford it, which you should since I assume you’re employed and making some money, you can rent a good costume. Buying one can be truly unnecessary unless you intend to use it the years to come.

A sexy Halloween costume is another story. There are a number of shops that sell these. Online stores also have these on their catalogues. You an actually see a whole catalogue dedicated for this kind of fashion wear.

Whether we like it or not, for some adults, Halloween costumes have become more of a fashion statement rather than a celebration of the event. I can’t say I agree with their philosophy but its best to let them be as long as they don’t bother me, I’m okay with it.

Adult Halloween parties often involve dancing, drinking and socializing. With this in mind, you might want to consider a costume that will not hinder your movements. A robot costume can be a sight to see but if you’re going to wear one, be prepared to ask someone to pour you a drink or even put the drink in your mouth.

Modern Halloween has become a fun event for kids and adults alike. Wearing costumes is now an accepted practice among adults and Halloween parties catering to the above 18 age group have become quite popular. Halloween costumes, adult-style is already an accepted norm and in a way have become tradition in itself. Today, adults have something to look forward to during Halloween and I mean not trick-or-treating. 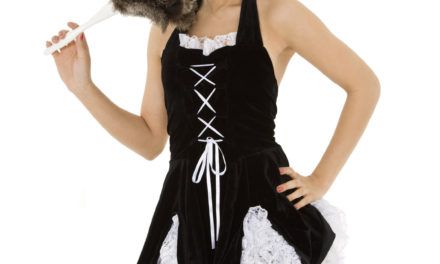 Making Your Own Naughty Halloween Costumes 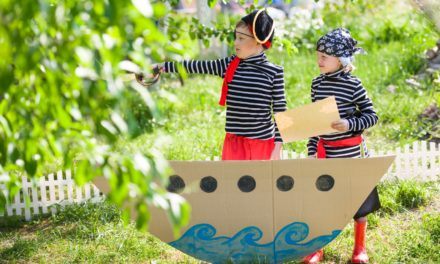 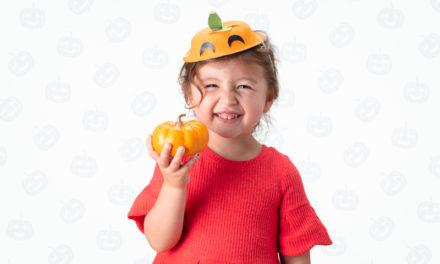 Time to start thinking about dressing up 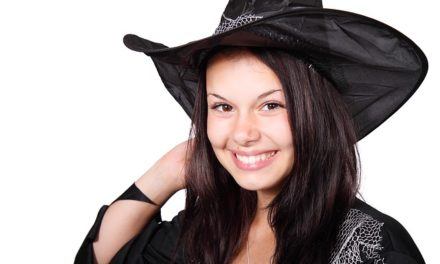 What Is Your Favorite Type Of Halloween Costume?