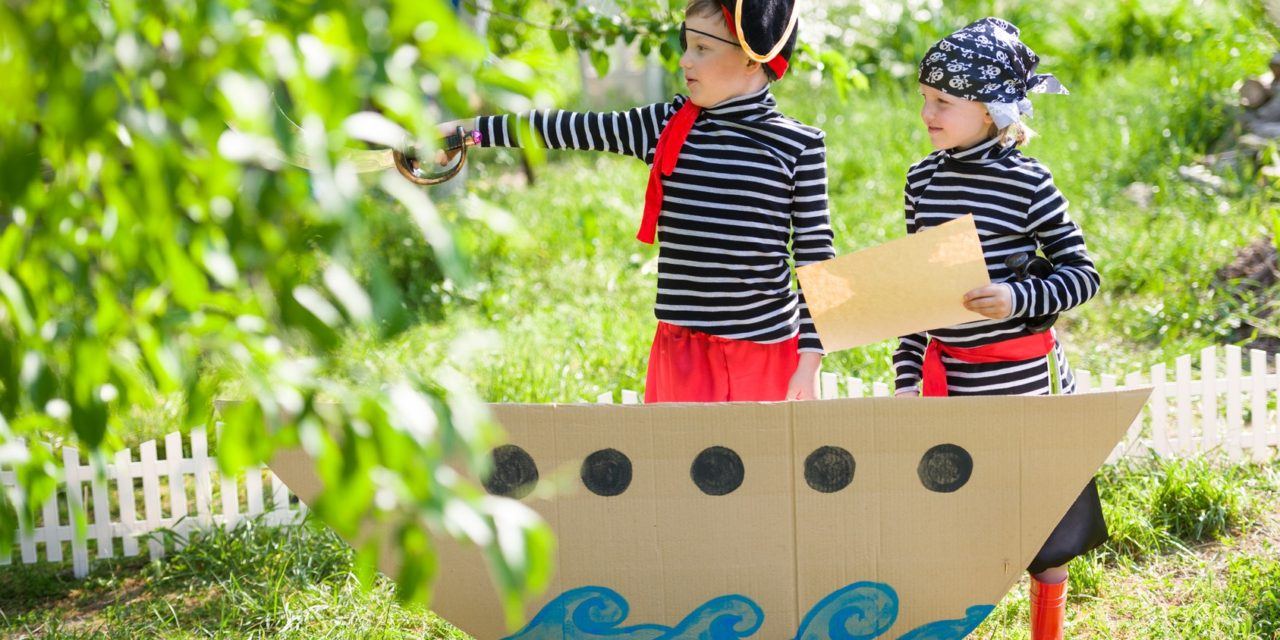 One class of Halloween costumes that are always good for a laugh is the costumes that have two separate halves to them. These costumes sometimes require a little sewing to do, but it often makes a good effect. For instance, cut a pair of pajamas in half, and sew these to half a pair of pants and half a shirt. When you get ready in the morning on Halloween, brush your hair on one side and keep the other messed up to simulate the way your hair might look in the morning. Wear a slipper on one foot and a shoe on the other, and what you have is someone who looks ready for bed on one side of the body and ready for work on the other!

If you plan to be celebrating Halloween with your friends, then you can give group Halloween costumes a try for a great effect. For instance, dressing up as a king or queen is a great idea, but you can take that effect one step further by getting a few friends to dress up as the royal court, complete with jesters and attendants! Other great ideas for group Halloween costumes include gangs, famous bands, and dressing up as characters from popular television shows. With a little coordination, you can really impress people!

Many stores carry stock Halloween costumes when October approaches, but there’s no need to stop at just the costume you’ve bought; by adding a little twist, you can turn an average costume into a great one. For instance, take a Phantom of the Opera costume and add a cowboy hat and boots, and accessorize with a toy gun, and you’re the Phantom of the Ole Opry! With little changes like this to traditional Halloween costumes, you can easily put a new spin on your look and impress people. So start thinking creatively, and look forward to Halloween instead of dreading your next costume idea. 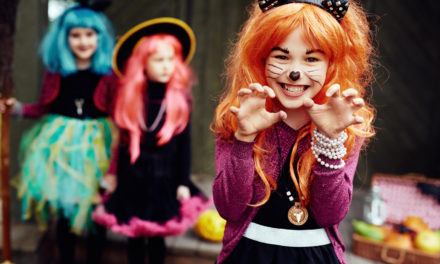 Working on a Budget: Halloween Costumes 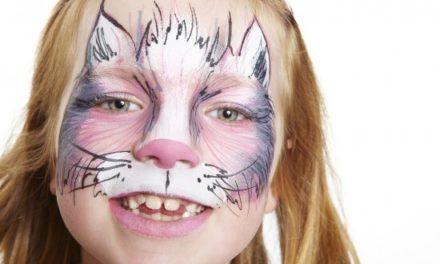 How To Use A Halloween Makeup Kit Safely And Effectively 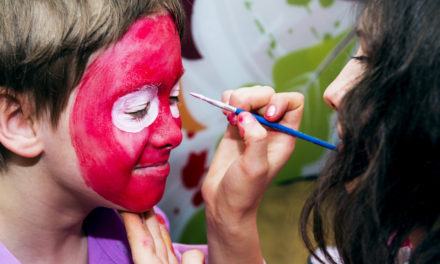 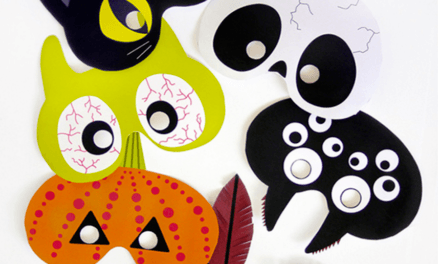