Almost every little child loves Halloween when they don exciting costumes, and then walk through the neighborhood to collect tons of candy and other treats. People treasure the special night later when they take their own children on an adventure on Halloween. Even the neighbors who buy special treats and wait to give it out love the feeling of adventure at this time. They usually look forward to a glimpse at new costumes, and the small children who come to their doors. Some people take even an extra special step and provide some Halloween special effects to add to the excitement of the evening.

There is a certain group of characters that are almost exclusively taken from the traditions of Halloween. Witches, ghosts, spider webs and many other symbols have added to the excitement of Halloween. Some people might start with just a large pumpkin carved into a Jack-o-lantern on the front lawn or in a window. The lights inside a carved pumpkin can make for an eerie sight. Some people place a whole collection of Jack-o-lanterns on the porch for an even richer scene as the young children approach for their treats. Ghosts are specially appropriate as a Halloween special effect, and these creatures can be assembled with a few white sheets to avoid expense.

Witches are probably the most fearful and common characters in Halloween special effects. A couple of ugly witches set up on the front lawn can provide great atmosphere for a Halloween evening. Jingling chains that start moving as children approach produce a great special effect for those in search of a great treat. Spider webs anywhere inside or outside of the house can be real creepy as the children come to fill up their bags. The people who exert some effort to display some Halloween special effects are greatly appreciated by all of those making the rounds on Halloween. 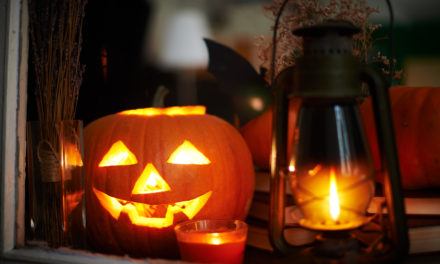 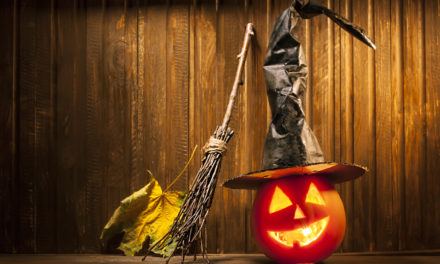 You Can Save Money by Making Your Own Halloween Decorations