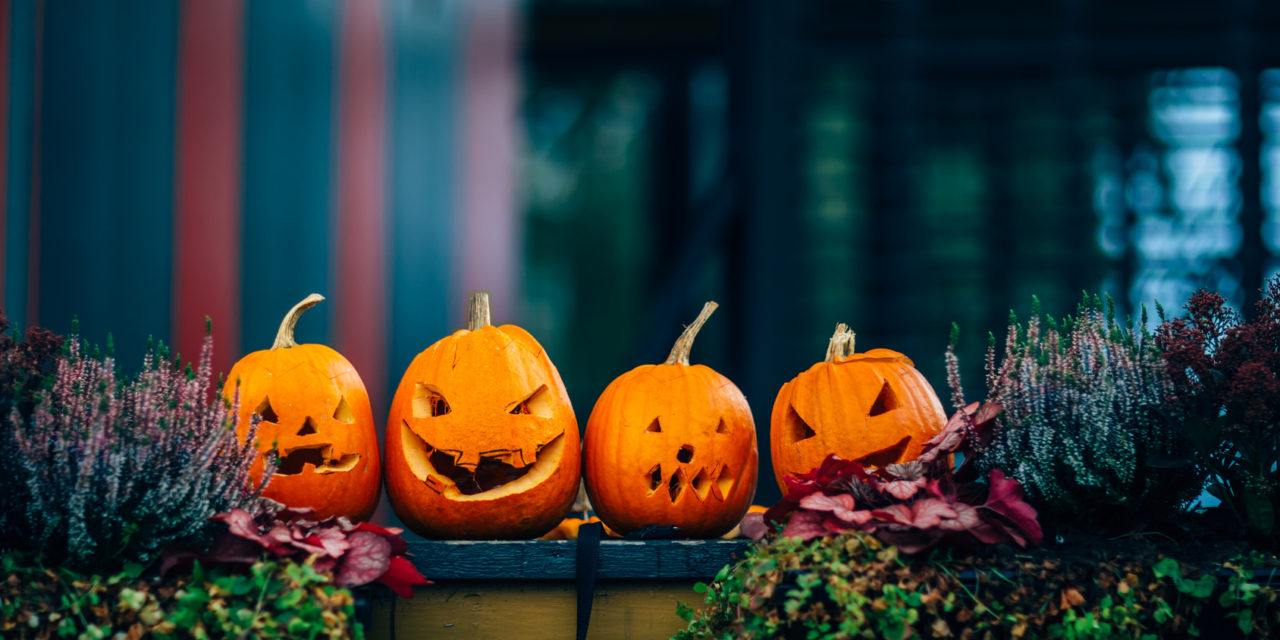 Have you ever wondered how the custom of carving pumpkins and making Jack o’ Lanterns started? The custom started in Ireland many centuries ago. It was brought to America with the first Irish settlers.

There are several versions of an Irish legend told about a man called “Stingy Jack.” Here’s the one I like.

Eventually Jack made a deal with the Devil. Jack would set the Devil free, but the Devil could not harm him or harass him and would not claim his soul.

The next Halloween, Jack died. St. Peter wouldn’t let him into Heaven because he had dealt with the Devil. So Jack went to the Gates of Hell, but the Devil told him to go away. The Devil said that he had made a promise not to claim Jack’s soul, so he could not come into Hell. Jack was afraid to leave because it was dark and he couldn’t find his way. The Devil threw a glowing coal to Jack and Jack put it inside a turnip.

Stingy Jack’s lonely soul has been roaming the faces of this earth ever since in the form of a Jack o’ Lantern.

The Irish used turnips in the old country to make Jack o’ Lanterns because they were plentiful. They didn’t start using pumpkins until they migrated to America and found that pumpkins were plentiful. 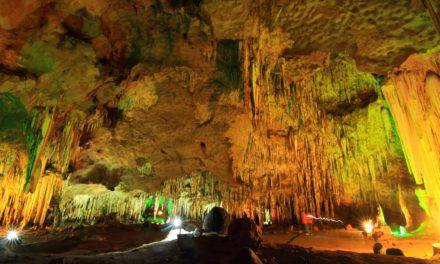 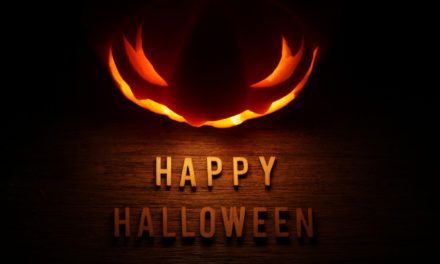