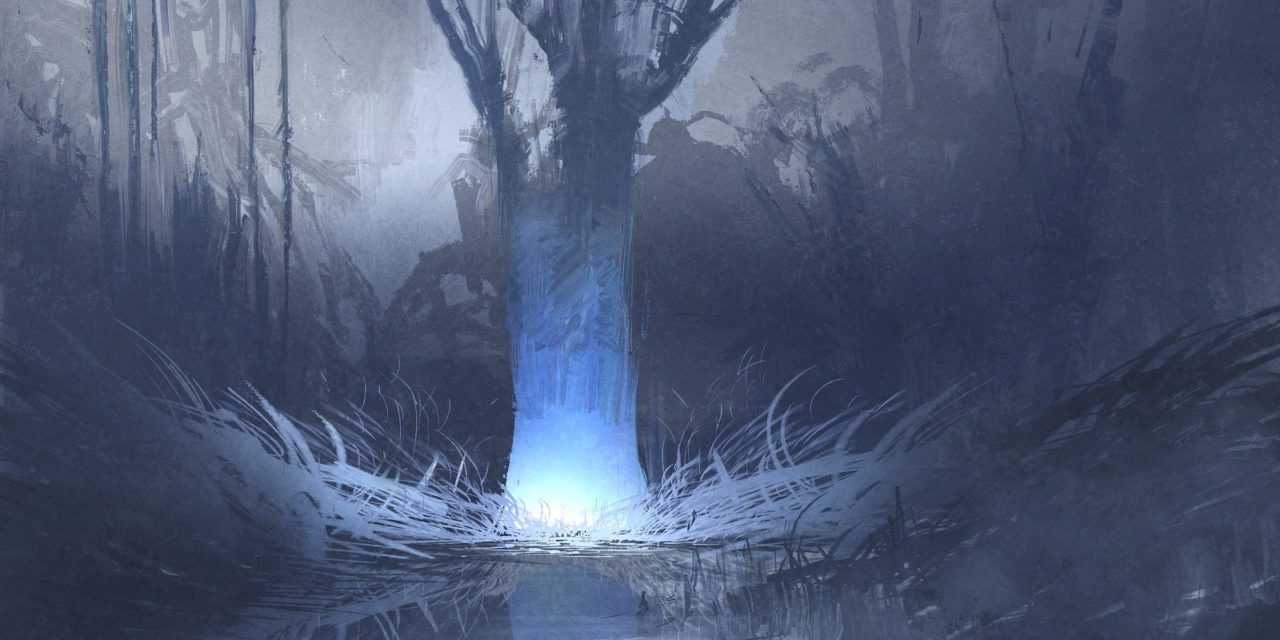 There are those who call the Dog Meadow Lights a natural phenomenon that just simply has not yet been scientifically explained. “There’s nothing mystic about the Dog Meadow lights”, they claim.

Some have even come up with theories like “the weight of glacial ice in that area has created conditions favorable to future earthquakes, that the earth’s crust, compressed eons ago by massive ice sheets, is now trying to expand to its original contour and, in the process, causing luminous gases to escape through faults in the crust.” Huh?

Many people over the years have tried to investigate the Dog Meadow Lights, but so far there is no logical explanation. According to local legend, the lights are made by the lantern of a railroad switchman who was killed about 40 years ago near the site while attempting to signal the train’s engineer. Others say that it was the engineer who was murdered along the old railroad grade where the lights appear.

Another local legend claims that a mail carrier and his sled dogs were mysteriously slain a hundred years ago at Dog Meadow and are the source of the mysterious lights.

Local residents have tried for years to explain the mysterious lights of Dog Meadow, but so far there just doesn’t seem to be a logical explanation, or at least not a human logical explanation. It has been established that the lights are not the prank of local teenagers.

On a cold, cold winter evening, a group of snowmobile riders saw the light when it appeared close to them. They tried to surround it but couldn’t. They said that it vanished as quickly as it had appeared.

When the light appears, it is usually the size of a weather balloon, and it appears on the northwest horizon and then moves toward the northeast. 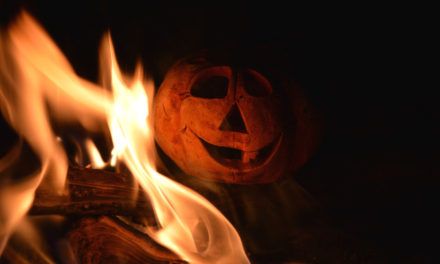