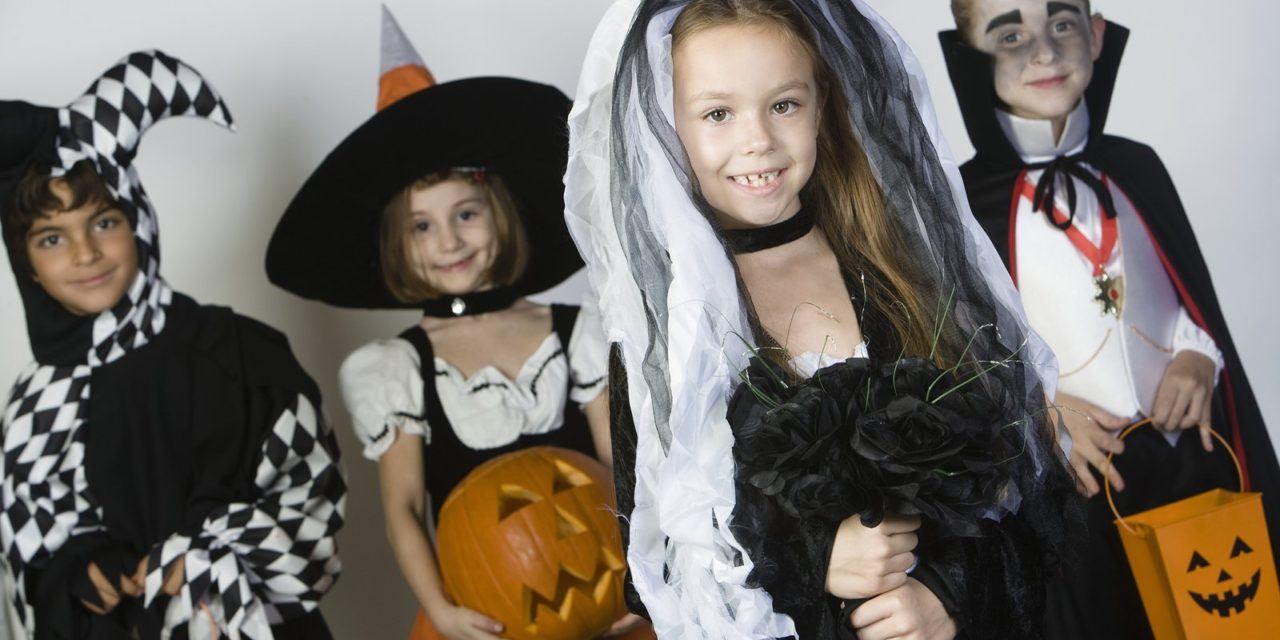 Halloween has been the center of controversy for many years, and for many different reasons. For some, it’s for religious purposes while for others it’s simply a matter of what Halloween really represents. However for yet others, Halloween isn’t a controversy at all as far as they’re concerned. They feel that Halloween is for fun and the night shouldn’t have to be debated so hotly.

Kids will be kids, many people say. But it’s what the night represents that scare the ones creating the Halloween controversy. There are a lot of issues that surround the holiday and skepticism of Halloween.

First, there’s the religious perspective. Halloween is thought of as an evil kind of holiday, inviting evil spirits and unwanted energy into our world. While some people go so far as to think it’s a sin, others simply feel that Halloween is a holiday that quite simply shouldn’t be a holiday at all!

A number of Southern states have been known to ban trick-or-treating on Halloween, especially when it happens to fall on a Sunday. Thought of as a pagan ritual, Halloween parties were renamed “fall festivals” and children didn’t wear costumes. Halloween controversies like this don’t usually hold, but can go on anywhere from 1 to a numerous amount of years.

What you Can Do to Keep Halloween Alive

If you’re someone who likes the idea of Halloween for yourself and/or your children, and you don’t see the harm in the holiday, you might like to know what you can do if ever this situation were to arise.

Firstly, if people in your community try inflicting their beliefs on everyone else by banning trick or treating, or trying to make Halloween go away, start a controversy! If you don’t believe in others being able to control a community’s functions then the best thing you can do is talk about it! Yell about it, make a big deal of it. Halloween, just like any other holiday celebrated in the United States, should be dealt with just like any other.

In the end, Halloween controversy is controversy all the same. There is no rhyme or reason to when it happens or where, but it’s inevitable that at one point or another, and at some place or another, it will happen just the same. The thing that makes a difference in controversy, Halloween or otherwise, is how many people actually get involved and stand up for what they believe in. 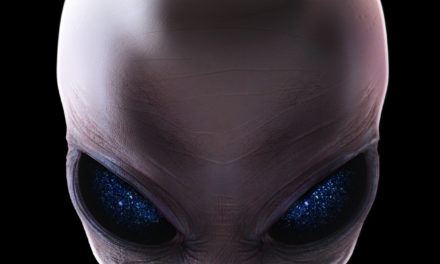 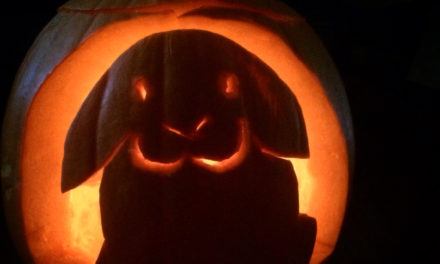